Ummmmmm…cinnamon rolls might be the best sweet thing on this planet.  There I said it.  I’m not ashamed to say that I ate about six of these when I made them.  Okay, it was over a two day period, but they are super hard to resist. 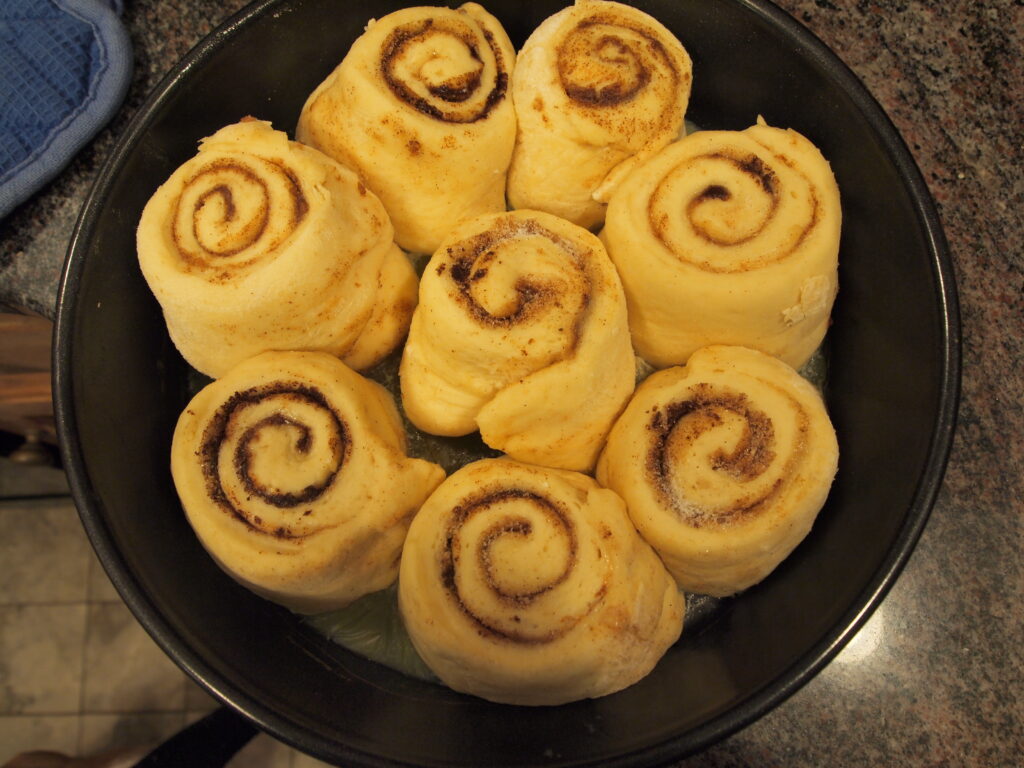 A tray of them makes an excellent gift, or freeze a pan for a quick Sunday breakfast.  This recipe is adapted/inspired by The Pioneer Woman’s recipe.  Mine’s a more mapley frosting vs. a coffee flavor and I don’t use baking soda in the dough!

This is me after a day of bakin’ 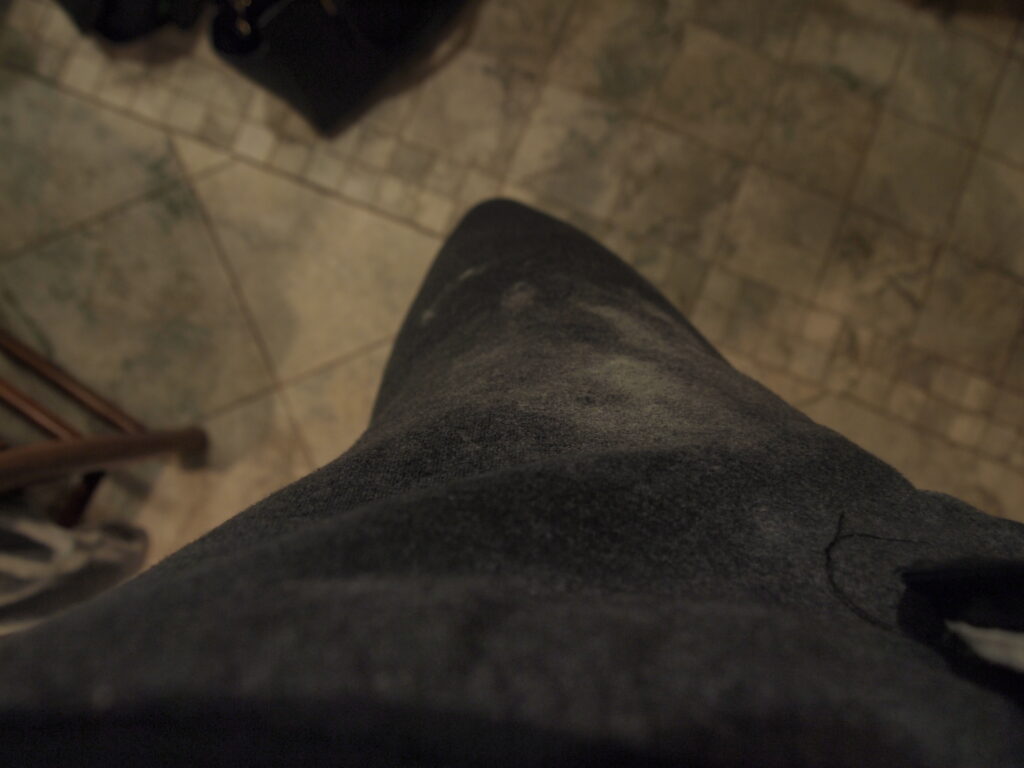 Be prepared for the decadence!

Heat the milk, butter and sugar together in a large sauce pan.  Don’t let it boil, just get it nice and hot.  If you don’t scald the milk and enzyme in it will kill the yeast, making it not able to rise. 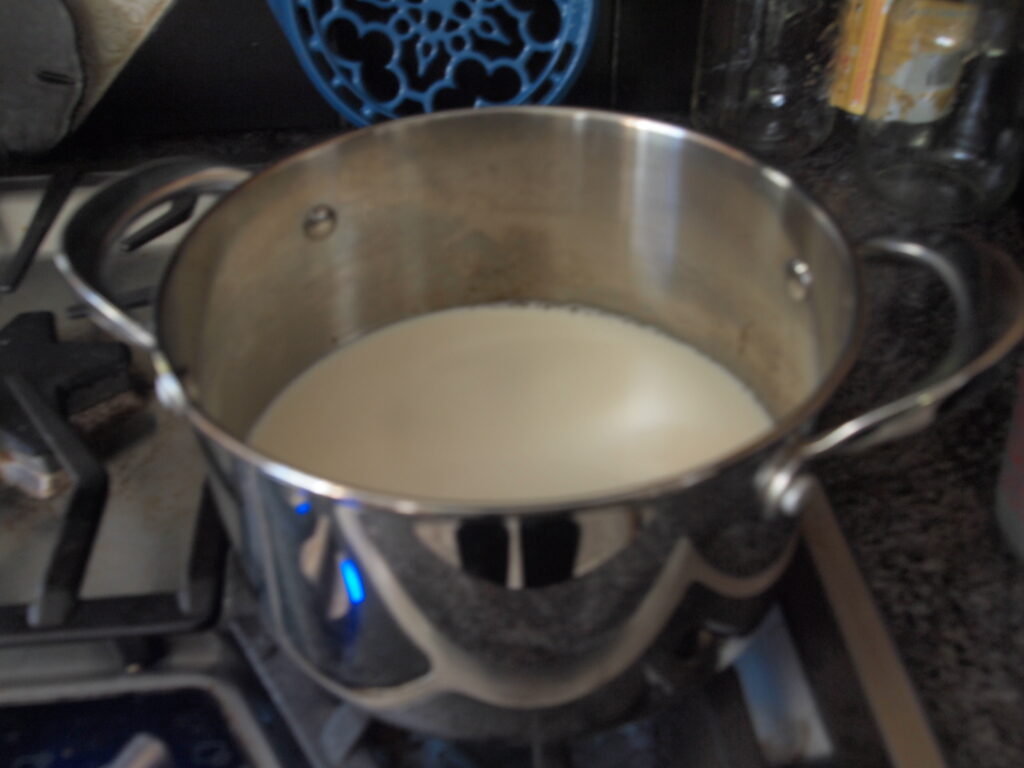 Now the waiting happens, you gotta let this mixture cool too before you can add in the yeast, because, again, you will kill the yeast.  Stirring it around helps, or putting it in a different pan that hasn’t been sitting on the stove for ten minutes!

Add in the yeast and let it sit on top for a bit. Then mix it in and mix in most of the flour, save about a cup or two for after its risen. 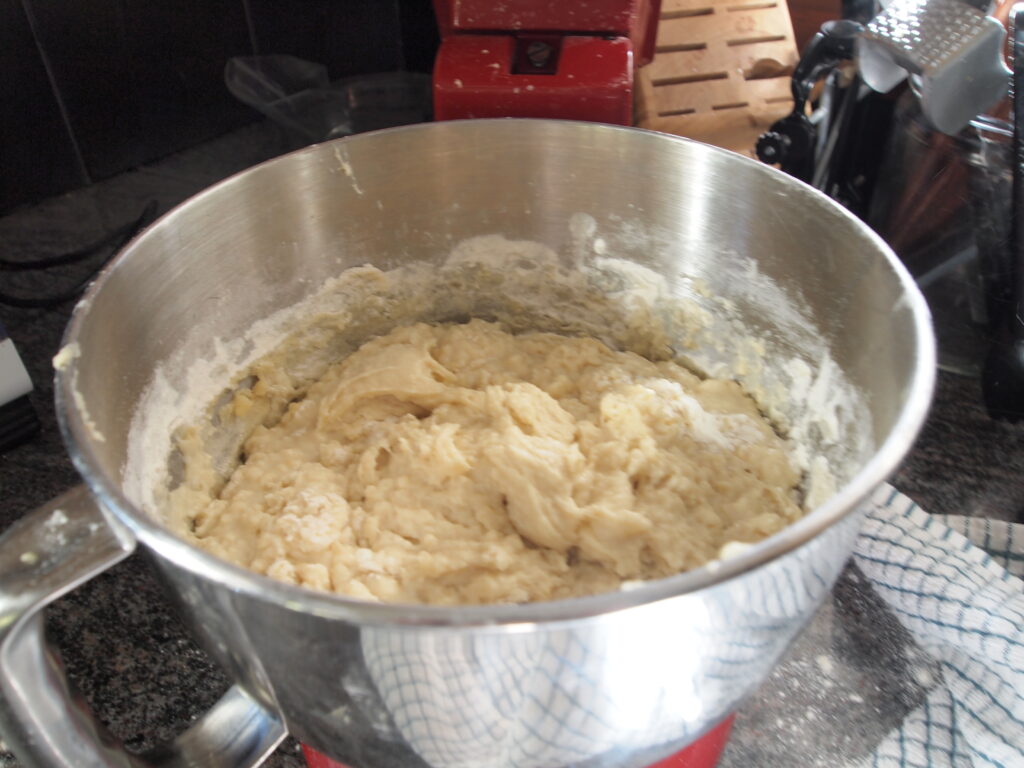 Cover with a towel and let it rise. 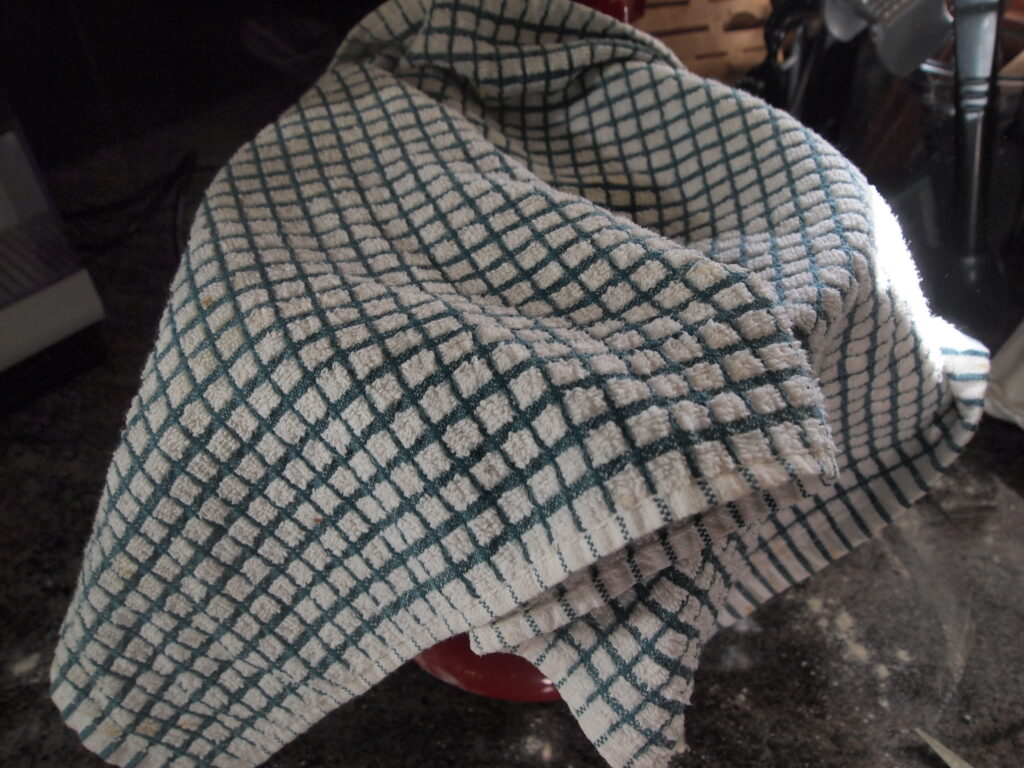 Then it will look like this!  Well, it was a lot higher than this, but then I punched it. 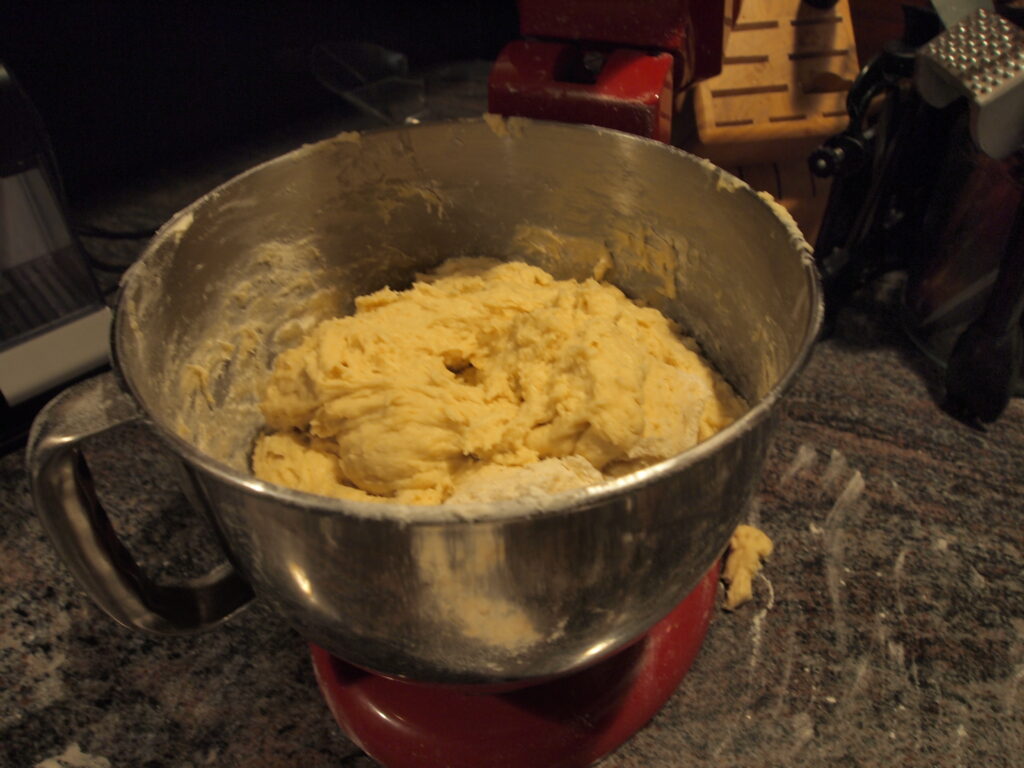 Add the extra flour and stir some more.  Then separate the dough into two or three big chunks!

I like to roll them pretty thick.  Nice, thick rolls, mmmm.

Melt a whole bunch of butter before you do this! 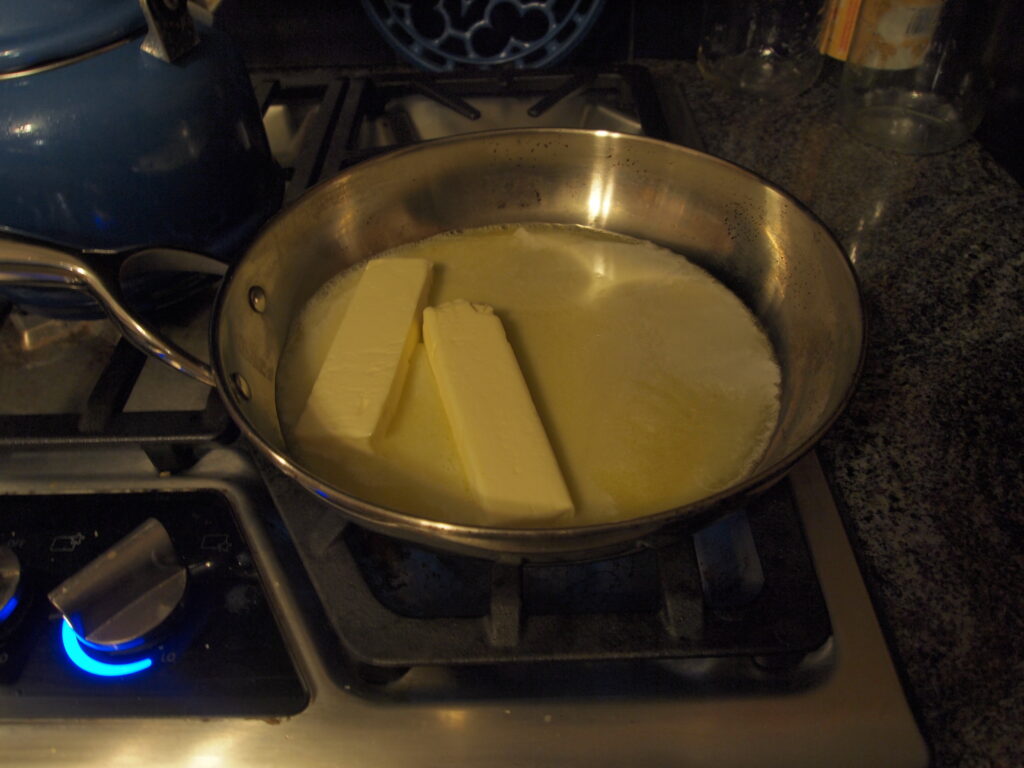 Yeah, I wasn’t joking when I said a lot.  That’s two sticks, and I ended up melting a third 😀

Ok so now you’ve rolled our the dough, pour like 1/2 cup of the butter over the top, I just eyeball it, you can’t really have too much.  Then sprinkle the cinnamon and sugar over the top. 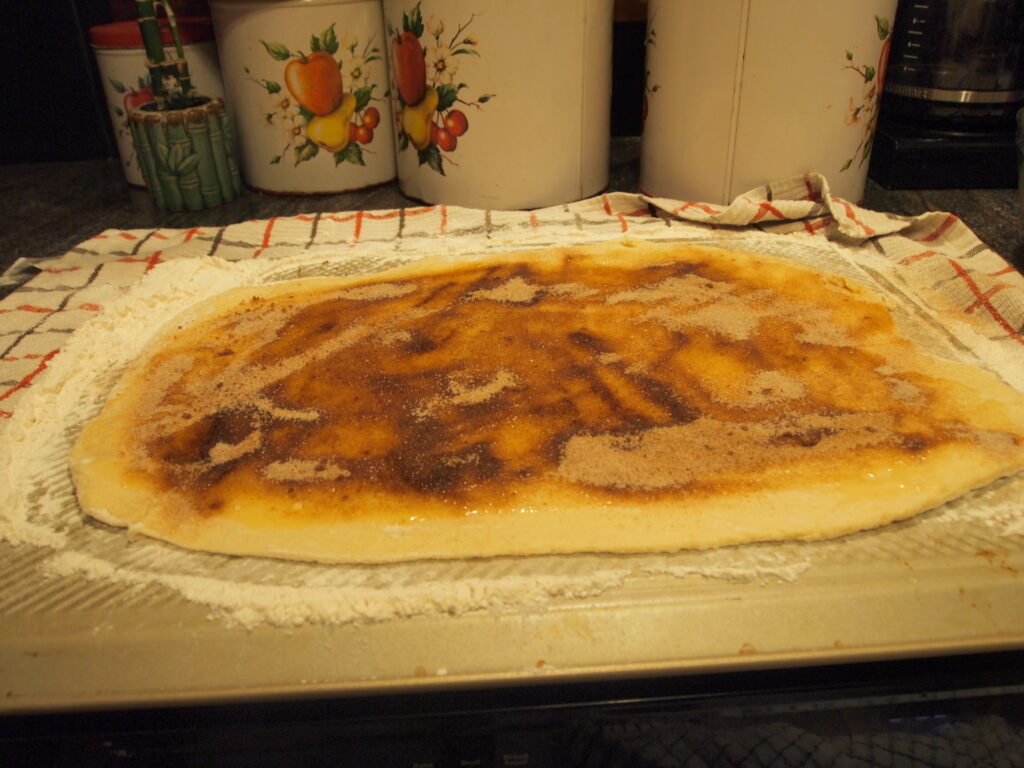 Roll it all up, make it nice.

I really messed up and forgot to take pictures of me rolling and cutting…I guess I was just too excited.

Well you roll that big log and cut about 2 inch thick pieces.  You pour a bunch of the butter (about 1/2 a cup) in the bottom of each pan and arrange your rolls.

Cover the cinnamon rolls and let them rise.  There were many pans in the kitchen, this recipe makes about 5. 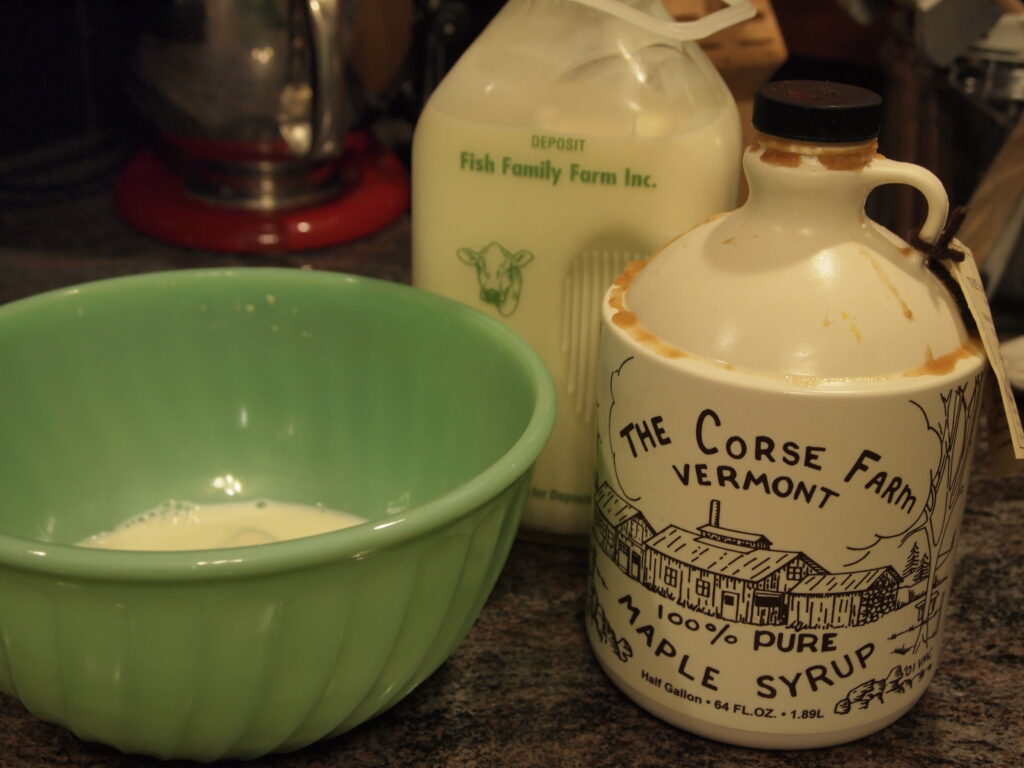 Whisk the milk and maple together. 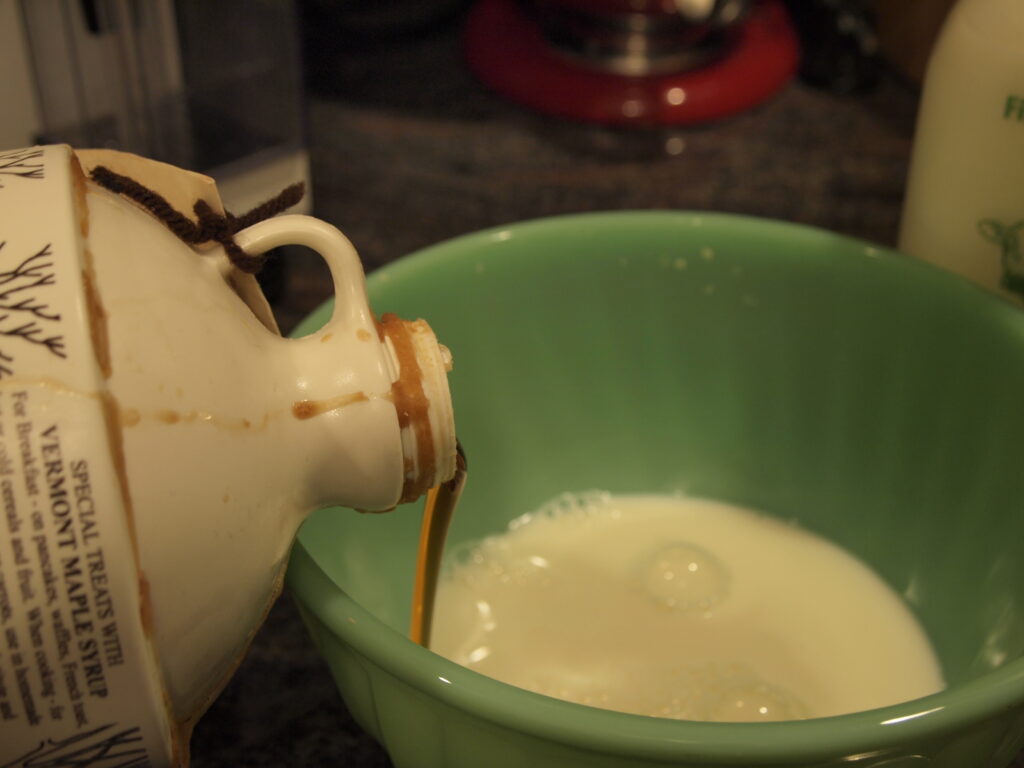 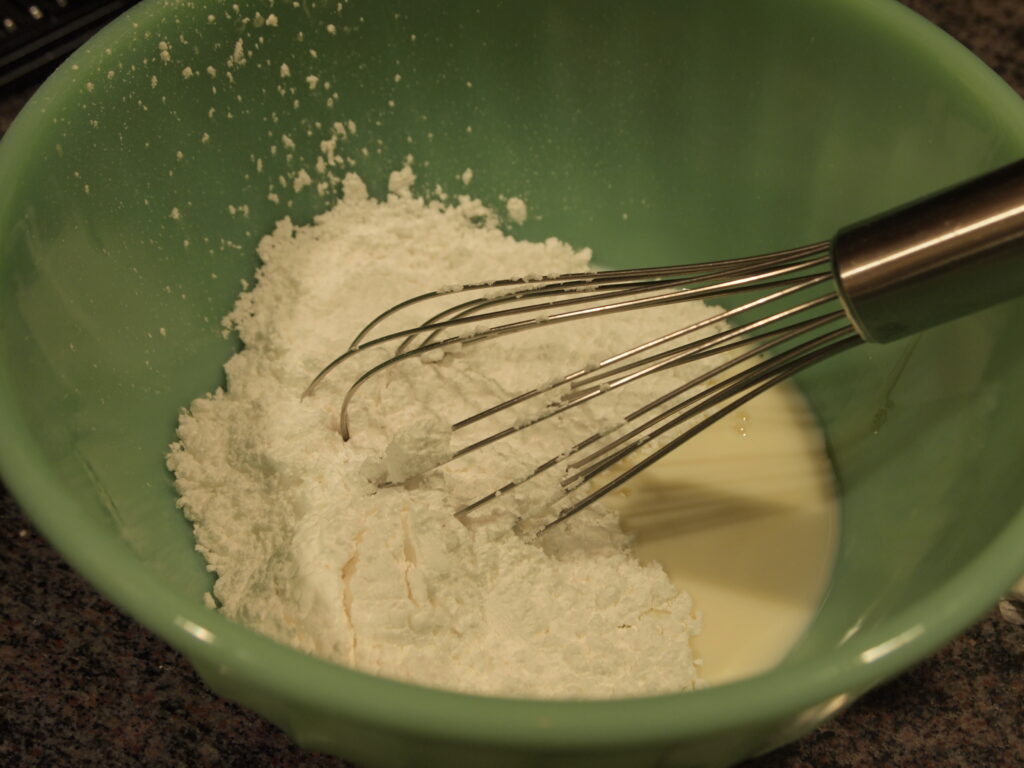 Mix and add some more!  Then it will look like this… 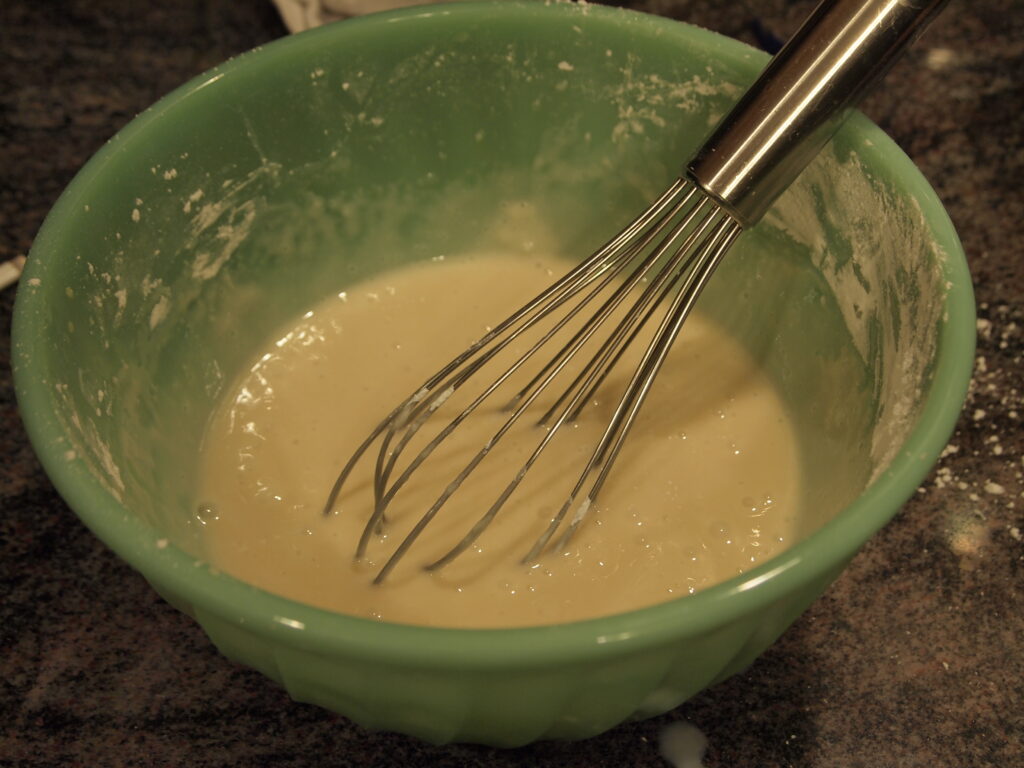 Now dump it all over those rolls.

I overcooked the first batch of cinnamon rolls a little, burning runs in my blood.  But these ones are golden! 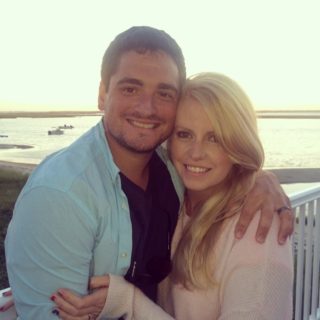 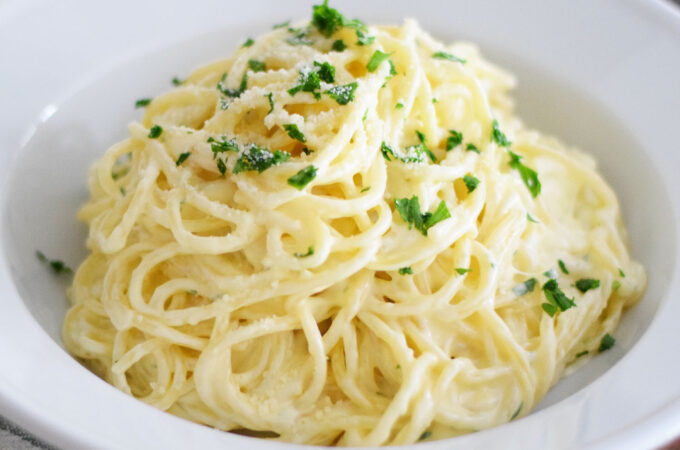 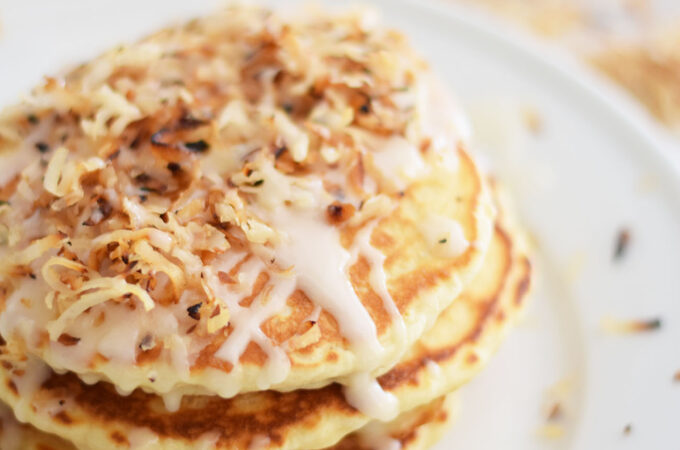 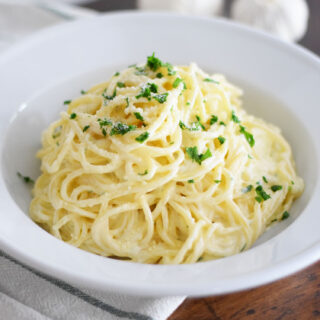 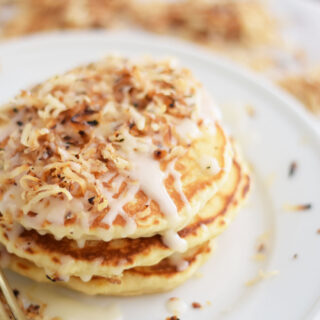 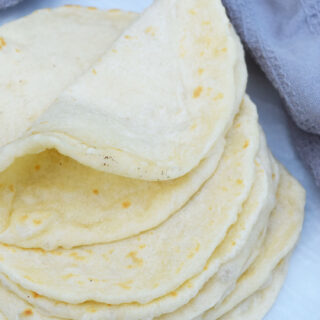 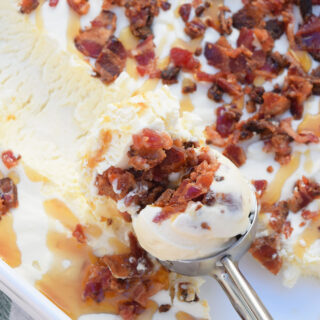 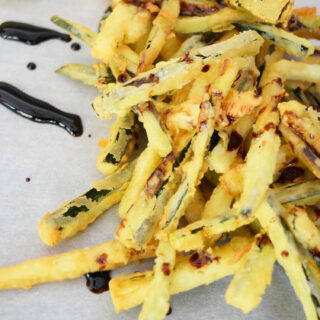 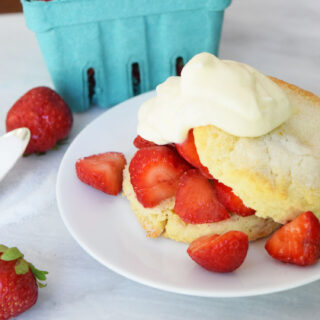